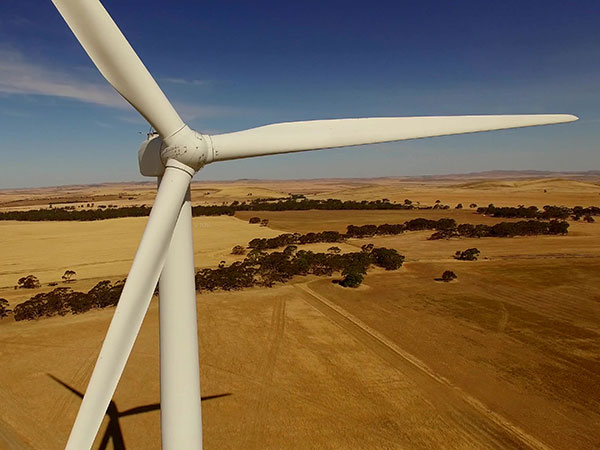 The relationship between wind turbine power and working wind speed

Generally, a wind turbine converts the captured wind energy into mechanical power output. The expression is

It can be seen from formula (1-1) that the power of the wind turbine is affected by factors such as ρ, vw, R, and Cp. Under normal circumstances, since ρ and vw cannot be controlled, and the blade radius R is fixed, the maximum wind energy capture can only be achieved by controlling Cp.

In short, it is impossible for a wind turbine to work with the best power factor and tip speed ratio at any wind speed. At a fixed rated speed, the Cp value has nothing to do with λ and is determined by the wind speed v.