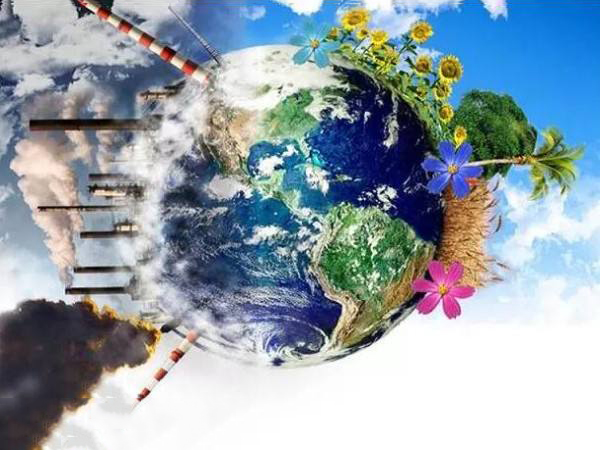 (3) Classified according to energy source. According to different energy sources, energy can be roughly divided into three categories. The first category is the energy contained in the earth itself, such as nuclear energy, geothermal energy, etc.; The second category is energy from celestial bodies outside the earth, such as solar energy and wind energy, hydropower, ocean wave energy, biomass energy and fossil energy (such as coal, oil, natural gas, etc.) converted from solar energy;

(5) Classified according to current development and utilization status. According to the current development and utilization situation, energy can be divided into conventional energy and new energy. Conventional energy refers to energy that has been developed and utilized by people on a large scale, such as coal, oil, natural gas, hydropower, etc. These energy sources have been developed and used by humans for a long time, and related technologies are also very mature, and they all belong to conventional energy. New energy refers to energy that has not been developed and utilized on a large scale by humans, such as wind energy, solar energy, biomass energy, geothermal energy, ocean energy, combustible ice, etc. Some of these energy sources have only been discovered by mankind in recent years, and some have been recognized very early, but due to the limited technological level, they have not yet been applied on a large scale and commercialized. New energy is the mainstream energy in the future of mankind. Although its development and utilization technology is still in the large-scale development stage, it has been widely valued by all countries and regions in the world.