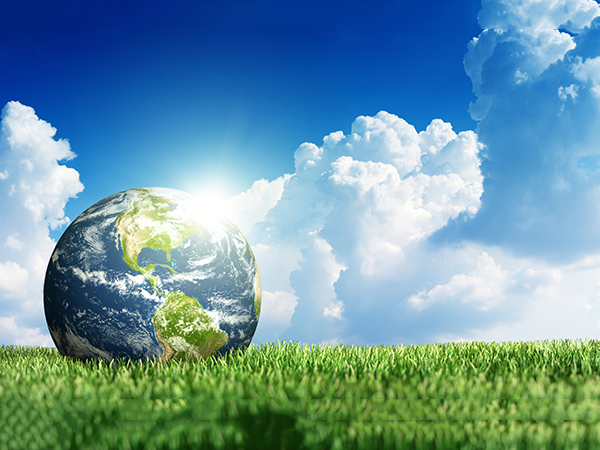 The so-called energy, as the name implies, refers to the source of energy. The so-called energy, specifically refers to the ability to produce a certain effect (change). It is a substance that provides energy conversion to the natural world (mineral energy, nuclear physical energy, atmospheric circulation energy, geographical energy). Philosophy believes that the world is made up of matter, and movement is the form of existence of matter. The theory of physics further points out that energy is a measure of the movement of matter and a property of matter. This means that matter and energy are the basis of the objective world. After long-term exploration, human beings have discovered that matter is a certain established thing, which can neither be created nor destroyed. Energy as a material attribute cannot be created and destroyed either. It will only undergo form transformation or transfer between objects. During the transformation and transfer process, the total amount remains the same. This is the so-called law of conservation of energy. Figure 1 shows the mutual transformation of various forms of energy in nature.

Energy is closely related to human survival and development. People turn on TV to watch programs, or turn on electric lights; travel by train or plane, or commute by bus; use air conditioners and refrigerators for cooling, or use gas or coal for heating; from the operation of mechanical and electrical equipment to steel smelting; from charging mobile phones, to satellites rising into space, and so on. All human activities are inseparable from energy. There are six types of energy, namely mechanical energy, thermal energy, electrical energy, radiant energy, chemical energy, and nuclear energy. What we usually call energy is natural resources that can directly or indirectly provide these six kinds of energy to human beings. It includes coal, oil, natural gas, hydropower, wind energy, nuclear energy, solar energy, geothermal energy, ocean energy, biomass energy, etc. as we know it.

There are various forms of energy and various classification methods, the next post will introduce in detail.