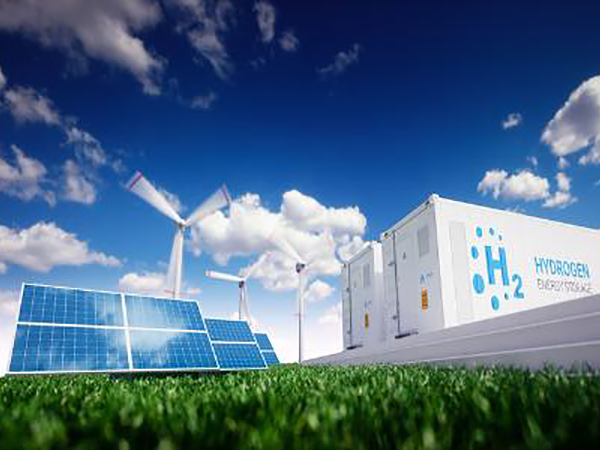 As far as the current situation is concerned, the top five countries with the largest renewable energy power generation capacity in the world are China, the United States, Brazil, Canada and Germany. If hydropower is not included, the countries with the largest installed capacity of renewable energy are China, the United States, Germany, Spain, Italy, and India.

Since the accident at the Fukushima Daiichi Nuclear Power Plant, Japan has stepped up efforts to encourage companies to enter the field of renewable energy power generation in order to reduce dependence on nuclear power. To this end, the Japanese government has introduced a “renewable energy power purchase system”, which stipulates that the purchase price of solar power, wind power and geothermal power generation is 42 yen/(kW·h), 23.1 yen/(kW·h) and 27.3 yen/(kW·h) respectively, which is 2-4 times the price of thermal power or nuclear power. This pricing is higher than the cost of power generation, giving companies engaged in renewable energy development a greater profit margin. According to the plan of the Japanese government, by 2030, the proportion of renewable energy in primary energy will reach 25% to 35%.

Germany pursues a nuclear-abandonment policy. Germany’s solar photovoltaic industry started with the “Thousand Roofs Project” and by the end of 2004, the “100,000 rooftops” solar photovoltaics had been connected to the grid. In the past ten years, the German government has subsidized the solar photovoltaic industry more than 100 billion euros, creating Germany’s global leading position in the field of solar energy use. The German government uses energy taxes and other measures to provide generous subsidies to the solar, wind and biomass energy industries. At present, Germany’s renewable energy production has accounted for 1/4 of the total energy production. However, energy taxes have also led to a rise in German energy prices, and German electricity prices are now the highest in Europe. According to Germany’s 2014 Renewable Energy Reform Draft, the proportion of renewable energy will be increased to 40% to 45% by 2025, and to 55% to 60% by 2035. The development of the German solar energy industry attaches importance to technological innovation and uses technology to enhance overall competitiveness. The polycrystalline silicon solar cell developed by the Fraunhofer Solar Energy Research Institute in Germany broke the record of conversion efficiency. At the same time, its ultra-thin feature is also conducive to saving the amount of polycrystalline silicon. Germany is also actively participating in the promotion of space solar power technology and has been at the forefront of the field of solar power generation.