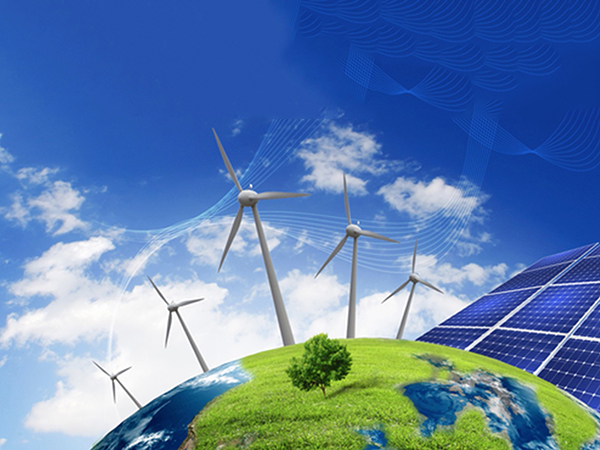 The basic concept of renewable energy

From the perspective of sustainable development, renewable energy has the following common characteristics:

(2) Renewable energy has no or little impact on the environment. There is no pollutant discharge during the development and utilization of renewable energy such as wind, hydro, solar, and geothermal energy, which will not cause any impact on the environment, and can even bring additional benefits to sustainable development. Taking biomass energy as an example, the CO2 absorbed by biomass during the growth process is basically equal to the CO2 emitted during combustion, achieving zero CO2 emissions.

(3) Renewable energy is widely distributed and can be used locally. Renewable energy is diverse and widely distributed. There are one or several renewable energy resources in various parts of the world, and people can mine and use them on the spot as needed. So far, there are still more than 2 billion people in underdeveloped areas in the world who have no access to electricity. Most of them still live a life of poverty and backwardness, far away from modern civilization, working at sunrise and resting at sunset. There are also some special areas such as high mountain weather station, earthquake observation station, forest fire alarm monitoring station, optical cable communication relay station, microwave communication relay station, border guard post, cathodic protection station of oil and gas pipeline, maritime navigation mark, etc., where conventional power sources are generally not available, and the development of renewable energy is an important way to solve the power supply problem. The development and utilization of renewable energy is more beneficial to remote areas, mountainous areas, areas that are not covered by power grids, and areas with scattered residents, backward and poor, and inconvenient transportation. It can not only solve the problem of energy supply, but also help increase employment opportunities and help improve the quality of life of residents there.